The Regional public organization "Public Academy of Natural Sciences and Humanities" of Moscow (RPO PANHS) was created on the initiative of 15 founders, representatives of different sciences, and on October 18, 2018 was registered in the Ministry of Justice of Moscow. 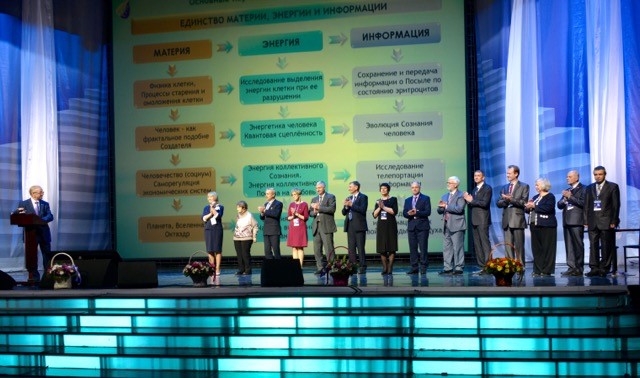 The purpose of the Academy is to assist its members in the implementation of humanitarian projects aimed at rendering the assistance of science, education and culture as essential conditions for the economic and spiritual development of the Russian Federation.

The Academy has its own charter, which defines the main activity of the Academy. According to the Charter, any capable citizens of the Russian Federation who are researchers and specialists in the fields of social, engineering, natural sciences and Humanities and have scientific works and discoveries can become members of the Academy, as well as public associations (juridical persons) aimed at the development of Science as a whole, as well as at its separate brunches, and who unite the citizens engaged in scientific investigations. Foreign citizens having significant achievements in the development of science and education also can be Members of the Academy.

Members of the Academy have their own symbolism, membership card, flag and insignia – a badge depicting the great Russian scientist M.V. Lomonosov.

The Academy is an active participant of the forums "Matter, Energy, Information", publishes its own newspaper with the same name.

The activity of the Academy is covered in mass media: the newspaper AIF-Kursk, the magazine Elite of Tatarstan, Business Journal, etc.

The scientists from Austria, Switzerland, Spain became interested in the scientific results of the Academy. A long-term mutually beneficial cooperation is expected with them.